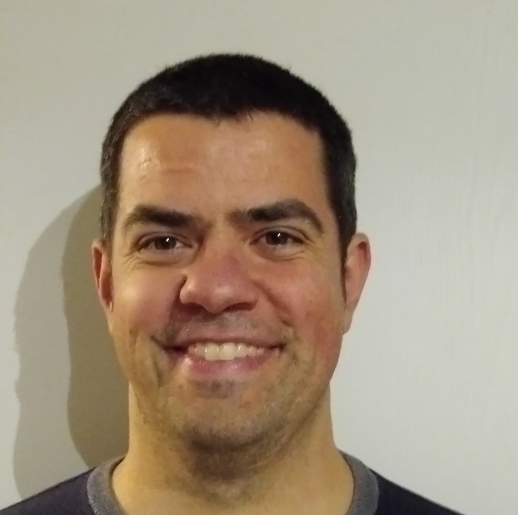 Umberto Rossolini is an Italian teacher, who started his university studies in philosophy, before becoming teacher in Secondary school, he dedicated himself to many different interest. In 2015 he put his first step in his studies on counselling and psychology with a post-grade Master degree in “Counselling and Coaching skills”. After this experience he wanted to get more experience in Italian teaching attending the Ditals Master, where he got the basis in methods of teaching Italian language to foreign students. He improved those skills during his years in private and public schools. Rossolini writes also articles concerning comics and its development, he also draw on his own in his free time.